For Hermès’ ambitious, sun-drenched beach bash, Carriageworks―an industrial, multi-arts centre in Redfern, Sydney―was filled with 400 tonnes of pristine sand. 650 VIP guests celebrated barefoot among shoreline attractions: giant floating seahorses, DJs atop a lifeguard tower, an original Mr Whippy van dispensing sugary soft serves. The hi-tech feats were plentiful too, from VR surf experiences and a custom-built 180-degree curvilinear screen projecting summer montages to a half pipe, complete with skaters and interactive projection mapping technology. There was something miraculous about a beach emerging from nowhere, but as 10 Magazine noted: “the restraints of mother nature doth not apply to the world of Hermès.” Kat&Co had the privilege of bringing the Hermès vision to life. 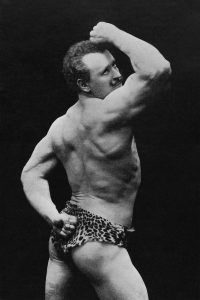 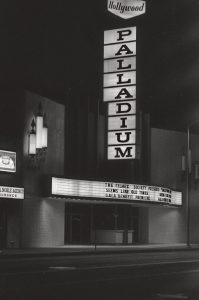 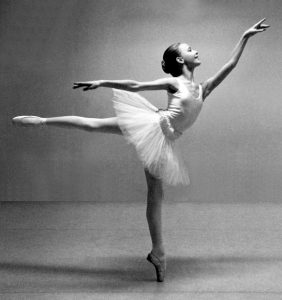 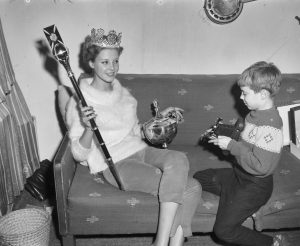 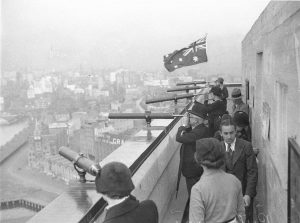 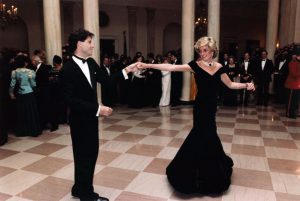 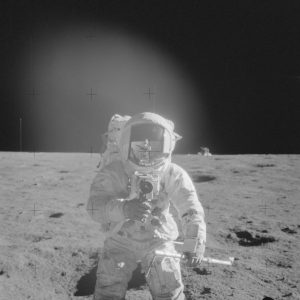 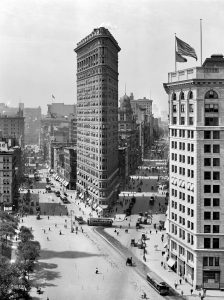 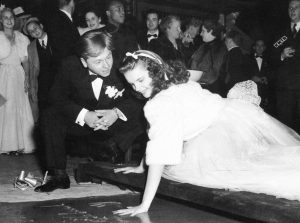